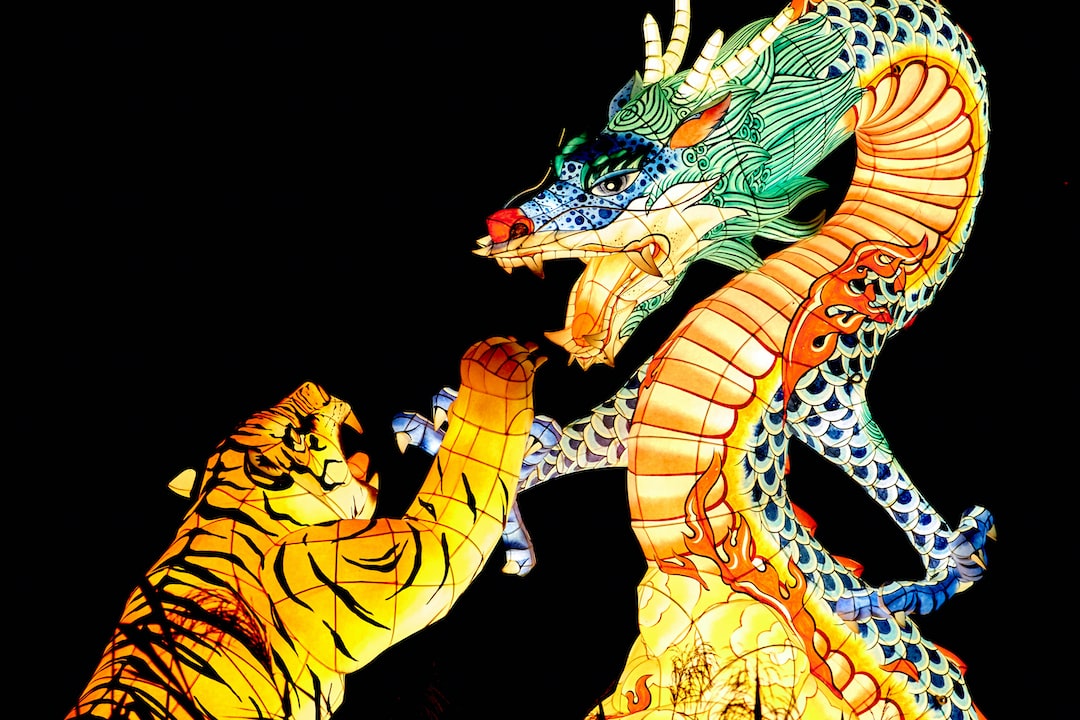 Buy base metals instead

Make money and stick it to the man!
Episode details
2 comments

I was lucky enough to attend the Students for Liberty conference, LibertyCon 2022, in Prague last weekend.

Oh, my goodness. What a beautiful city is Prague!

I’d never been before, but I shall be returning ASAFP.

While there, I heard a talk by Li Schoolland, a Chinese-American business woman, who is the Director of External Relations Asia Pacific for the Acton Institute. She fled China in 1984, having survived Chairman Mao’s Cultural Revolution.

She made the case that China, not the US, is the “paper tiger”.

What did she mean and what does it imply for investors and the Chinese economy?

China is in trouble

The expression “paper tiger” is used to describe something that appears powerful or threatening, but is in fact weak and vulnerable.

The term was made famous by the notorious chairman of the Chinese Communist Party and founder of the People’s Republic of China, Mao Zedong, in 1957. He said:

“All the reputedly powerful reactionaries are merely paper tigers. The reason is that they are divorced from the people.

“Look! Was not Hitler a paper tiger? Was Hitler not overthrown? I also said that the tsar of Russia, the emperor of China and Japanese imperialism were all paper tigers. As we know, they were all overthrown.

“US imperialism has not yet been overthrown and it has the atom bomb. I believe it also will be overthrown. It, too, is a paper tiger”.

There’s rather a lot to unpick there. As time is of the essence, we shall ignore that classic of the Godwin’s Law genre (whoever mentions Hitler first loses the argument), as well as the hypocrisy of criticising authoritarian rulers for being divorced from the people when you are an authoritarian ruler.

Schoolland’s main argument was that today China’s regime is “divorced from the people” and so is a paper tiger. As an authoritarian, corrupt and often incompetent planned economy, it is vulnerable. The events of the past week would seem to bear her out.

“Don’t buy Chinese stocks!” she said. There are so many frauds. Many exist solely to secure funds, with no operating business behind them. Over 60% of China’s market capitalisation is state owned. “If you buy stocks, you are supporting an authoritarian regime.”

Even something like TikTok (ByteDance is the parent company) is “under the regime”. I’ve been unable to verify this: but Schoolland argued that, never mind its use as a surveillance tool, if you read the small print, then once uploaded, your videos effectively become the property of the Chinese state.

Like TikTok, central bank digital currencies (CBDCs) – a field in which China very much has the lead – are a useful surveillance tool. Those tools will now be used on all those athletes who downloaded money apps during the Olympics. As well as to control, they will be used to market stuff. The app will know if you need a loan, say, as well as what type of loan and what your circumstances are, and so will begin marketing financial products to you.

Property is no better as an asset class. Over 30% of the build cost of a property in China is government bribery, she says. I’m not quite sure how you verify that figure, but it doesn’t sound implausible.

Meanwhile, despite all the pictures you might see of amazing buildings in China’s cities, says Schoolland, more than 43m people still live on less than a dollar a day – although that has come down from more than a hundred million in the 2000s.

China is heavily indebted too, which makes it vulnerable. Its debt-to-GDP ratio, Schoolland argues, is greater than the stated 70%. It’s closer, in fact, to 275%.

Shanghai is unravelling with the extended lockdown there. Supply chains are breaking down. There is much discontent and, Schoolland insists, revolution is very much in the air. China needs a new system, not just a new leader, she says.

How to play China’s efforts to revive growth

The evidence of the past few weeks hints that Schoolland may well have a point.

Supply chains have been disrupted, inflation is biting – especially in food and energy prices, interest rates are being held down, the currency’s at its weakest since late 2020, international funds are selling out of Chinese assets, attempts to lure domestic investment into capital markets aren’t working, the stock market is down over 20% this year – and a slowing property market is also eroding wealth.

On top of everything else, the evidence of the last two years is that viruses are beyond government control, and that lockdowns do more damage than good. Nevertheless, President Xi Jinping remains committed to “covid zero”. Irony of ironies, he blames covid on the germ warfare of “US imperialism”.

But you can’t just ignore China as an investor. It’s too big. The way to play it, for me, is to be in the business of selling it stuff.

President Xi has committed to boosting infrastructure construction to bolster the economy. Planned investment this year amounts to at least $2.3 trillion, according to Bloomberg. Load up on base metal mining stocks, is my advice.

Base metals and their miners have taken an absolute battering this week, as the US dollar has done its best bitcoin impersonation and gone parabolic. Violent correction in a bull market or major change in trend? I’m guessing the former.

The People’s Bank of China has declared it “will promote the healthy and stable development of markets and provide a good monetary and financial environment” and that “liquidity will remain reasonably ample”.

We are back to that centrally-planned economy thing again. Oh dear.

But that money has to go somewhere.