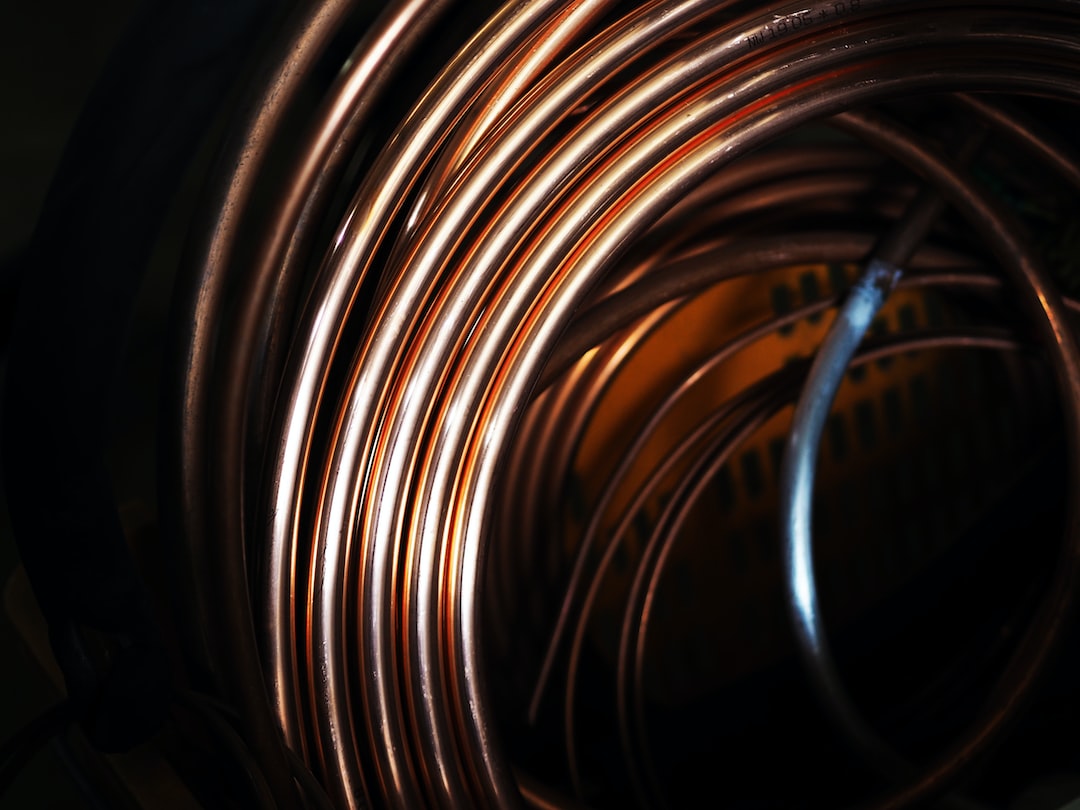 Goldman Sachs forecasts "the largest ever deficit in the copper market.”

Make money and stick it to the man!
Episode details
1 comment

Further to last week’s piece on, “acquiring the right investment psychology” (if you missed it here is the link) I enjoyed listening to Bloomberg’s Odd Lots podcast this week with Goldman Sachs metals strategist, Nicholas Snowdon.

The recent price action in metals has cast doubts in my mind as to the secular bull market. I needed gee-ing up with some bull food.

The outlook for copper is very bullish

“By the middle of this decade, we're forecasting the largest ever deficit in the copper market,” says Nicholas Snowden of Goldman Sachs. “So just two years away from now. And by the end of the decade, the largest ever long-term deficit. It's just an impossibly tight future.”

When I hear stuff like that from randos on the internet I tend to call “BS” – it’s usually sensationalising or click bait, so my instinct is to filter out. But when it’s coming from respectable employees of respectable institutions, the implications are rather different.

Let’s start with the recent correction in copper prices. That was caused, says Snowden, by weak Chinese demand (due to their Covid lockdowns). There were also higher than expected exports from Russia (!). But both of these are transitory.

The longer-term bull market is underpinned by two factors. First there is increased demand due to decarbonisation, net zero, etc. That will require a lot of copper and there is no obvious substitute.

Second, there has been a chronic lack of investment in the sector. This is a drum we have been beating on these pages, but it is nice to hear that view endorsed by a Goldman Sachs analyst.

Demand for copper this year will come in at around 24 million tonnes. Of that, about 22.5m tonnes is “normal” – copper in construction, wiring and so on. Only 1.5m tonnes of demand is “green”, decarbonisation-related demand. That is to say for electric vehicles (EVs), EV infrastructure and so on.

By 2025 this “green” demand will double. By 2030, that number is projected to be 6-7m tonnes. In other words, green copper demand will rise from being about 5% to 20% of annual global demand.

Where is that extra supply going to come from? Production is set to increase slightly this year, but then it flatlines after that when it needs to rise to meet the new demand.

In the bull market of the 2000s, Snowden observes, projects were quickly approved, investment flowed, and supply reasonably quickly caught up with the increased demand (from China mostly). It’s different now.

“Over the last two years,” he says, “even though copper demand has doubled, there hasn't been a single new copper mine approved.” I can’t believe that not a single copper mine has been approved – but perhaps not a significantly-sized one.

“The number one constraint on the copper mining industry is the experience of the last cycle. Because the mining industry faced a near-death experience in 2013 and 2014, as a result of the overbuild in response to high prices in the mid-to-late 2000s. Now you have a much more conservative mentality amongst management teams in the mining sector, reflecting that experience.”

I’ll say. The memory of 2013-14 still lingers, and not just in my mind. We won’t forget it in a hurry. “Internalised trauma,” Snowden calls it, and it slows down investment.

Meanwhile, the permitting process, largely for environmental reasons, has got a lot slower. What would take 6-to-12 months now takes two to three years. Chile is the world’s largest producer, but it is also one of the hardest places to get a copper project going.

That slows investment, as does the ESG influence on investor allocation. Less capital goes to mining because it does not tend to score well through the ESG filter.

Another observation we have made on these pages, particularly as regards oil and gas, is the talent factor. Mining is hard. Who wants to work in mining when you can earn more, while risking less in tech? The gains are quicker and the aggro is lower.

“You've got a real bottleneck now on skilled labour in the industry,” says Snowden. “There aren't enough engineers to a project.” That puts upwards pressure on wages and from there on capex and ultimately on prices.

In short, painful memories of previous over-expansion are holding back investment; opening mines is harder because of increased regulation; and there’s a shortage of people.

There are no obvious substitutes for the metal

Substitution – using something other than copper – might look like a solution. After all, other metals conduct electricity too. But there are practical issues with all of these too. Aluminium for example - but you need a lot more of it so it’s no good for anything that requires small space.

There’re also supply issues. The decade of underinvestment has led to a shortage of supply of base metals across the board.

The incentive to substitute is low. As Snowden notes, the cost of the copper content of an EV is a small part of the overall cost of the EV. So the copper price would have to go really high to motivate change.  Similar observations might be made about tin and silver. They are in everything electronic, but in relatively small doses.

Higher prices will solve a great deal of this. Mining will be incentivised. Investment in alternatives will increase. Technological advances will reduce the amount of raw material required.  Recycling and scrap supply increases. Tailings get reprocessed.

But there doesn’t seem to be any “shale gas moment” for copper on the horizon - ie a breakthrough technology that rapidly improves production. And even if there were, mining is famously slow. It would take ten years to implement.

I remember at the peak of the last bull market, people were melting down coins, theft was everywhere – a bronze statue got stolen and melted down. We are not at that point yet. In fact, Snowden thinks, using a baseball analogy, we are still in the first innings.

So how do you invest in this bull market?

This no shortage of methods, depending on your risk appetite – from futures to exchange-traded funds (ETFs) to spread bets to stocks and shares. If you want to simply play the copper price, without taking in individual company or mining risk, there is the Copper ETF (LSE: COPA).

Then there are the miners. If you don’t want individual company risk, there is even an option for you there: the Global X copper miners ETF, the most liquid version of which is listed in New York (NYSE:COPX) but there are also “subsidiaries” in London, denominated in dollars (LSE:COPX) and sterling (LSE:COPG). The latter is probably the best way to avoid broker forex charges, though you’ll end up paying them by the back door.

London has no shortage of options when it comes to mining companies. There are the giants: BHP Group (LSE:BLT), plus Glencore (LSE:GLEN), Anglo American (LSE:AAL), Rio Tinto (LSE:RIO), and Antofagasta (LSE:ANTO).

US-listed Freeport-McMoran (NYSE:FCX), the world's second-largest producer (after Chilean state-owned Codelco), should also probably get a plug, as it’s a purer play than most of the mining giants, Antofagasta aside.

There are plenty of smallcaps and midcaps. I’ll leave those to you to unearth – Canada and Australia probably have the most listed, although there are also plenty on London’s Aim. It’s a mining junior so caveat emptor.