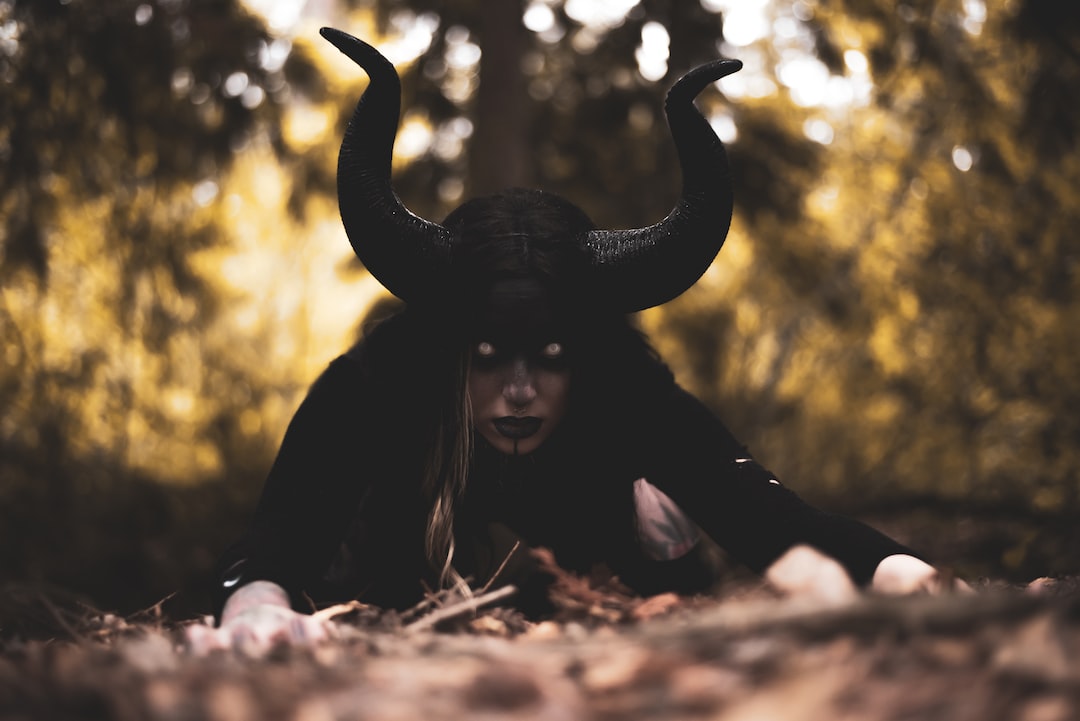 If the US dollar keeps rising from here, it’s going to hurt

Make money and stick it to the man!
Episode details
3 comments

Stock markets have taken quite a tumble this past week or so, and there has been a great deal of noise about the end of the tech bubble.

Even with some 70%-plus corrections, many tech companies’ valuations remain extraordinarily high.

What seems to have gone rather less reported is the extraordinary battering that metals have taken too.

Whether base or precious, ferrous or platinum group, Russia-centric or dispersed, they have been walloped.

Their nemesis has risen…

The US dollar is the most important price in the world

We have have been fretting about the US dollar for some time now. A year ago in June, over at Moneyweek, we wrote that “everything hinges on the direction of the dollar” and then in November we warned investors to “beware - the most important price in the world is rising”.

We were worried, first, it would rise and then that it was rising. Well, talk about risen.

The US dollar has been, of late, doing its best impersonation of bitcoin on one of its bull runs. It’s gone parabolic. And right now, it’s at a particularly critical juncture.

In any case, we speculators prefer an environment in which asset prices rise and the dollar falls. We may give it the big one about the Federal Reserve’s money printing, but we still want them to do it – if it means the well being of our portfolios is preserved.

Central bankers and politicians are not the only hypocrites!

This is the US dollar index we are talking about here. That’s the US dollar measured against the currencies of its major trading partners – the euro and the Japanese yen mostly, with a bit of pound sterling, Swiss franc, Canadian dollar, and Swedish krona thrown in.

The only currency that has been outperforming the dollar of late has been the Russian rouble. Go figure. But note that one is the petrocurrency and the other is gas money. Fossil fuels pay. Indonesia should start demanding rupiahs for its coal (it’s the world’s largest exporter).

In any case, after its bonanza of the last 12 months, the dollar index now stands at 103. With the exception of the dotcom bust era 2000-2002, this would be as high as it has been since 1985, when the G5 nations had to get together and agree to devalue it.

Yet even with its relative might, US inflation still stands at 8.5%. That’s fiat currency for you.

Investors should pray that the US dollar starts falling from here

I cannot stress enough what an important technical level 103 is. If the dollar goes above 103 and stays there, what is currently an eye-watering situation is going to become eye-bleeding.

If it makes a high here, or does a false move and a fast one in the other direction, then the long metals, anti-US dollar, inflation trade is back on.

In fact, it’s pretty extraordinary how well metals have done this past year, given US dollar strength. That’s shortages and years of under-investment for you.

Wait and see what happens to them if the dollar starts falling!

In any case, let’s take a look at the long-term chart of the US Index to give you an idea of where we are in the grand scheme of things.

This recent rally looks miniscule on the 40-year chart, but let me tell you, it’s been quite something. As anyone who followed it through 1984, 2008 and 2014 will tell you, parabolic US dollar moves can go on longer than you think. But dollar moves also tend to end with spikes such as the one we have just seen. And 103 is an obvious place for a spike to end.

The Fed has raised the federal funds rate by 50 basis points at its rate-setting meeting this week, as expected, and the pressure has eased off. But one wonders if general geopolitical jitters are a bigger factor here.

Bottom line - and without trying to second guess policy-makers - if we get a move above 103, 120 comes back into the frame. That really would hurt. Below 103, pressures ease.

But in this increasingly nuts world, the only real surprise seems to be no surprises.

3
Share this post
If the US dollar keeps rising from here, it’s going to hurt
frisby.substack.com
TopNewCommunity