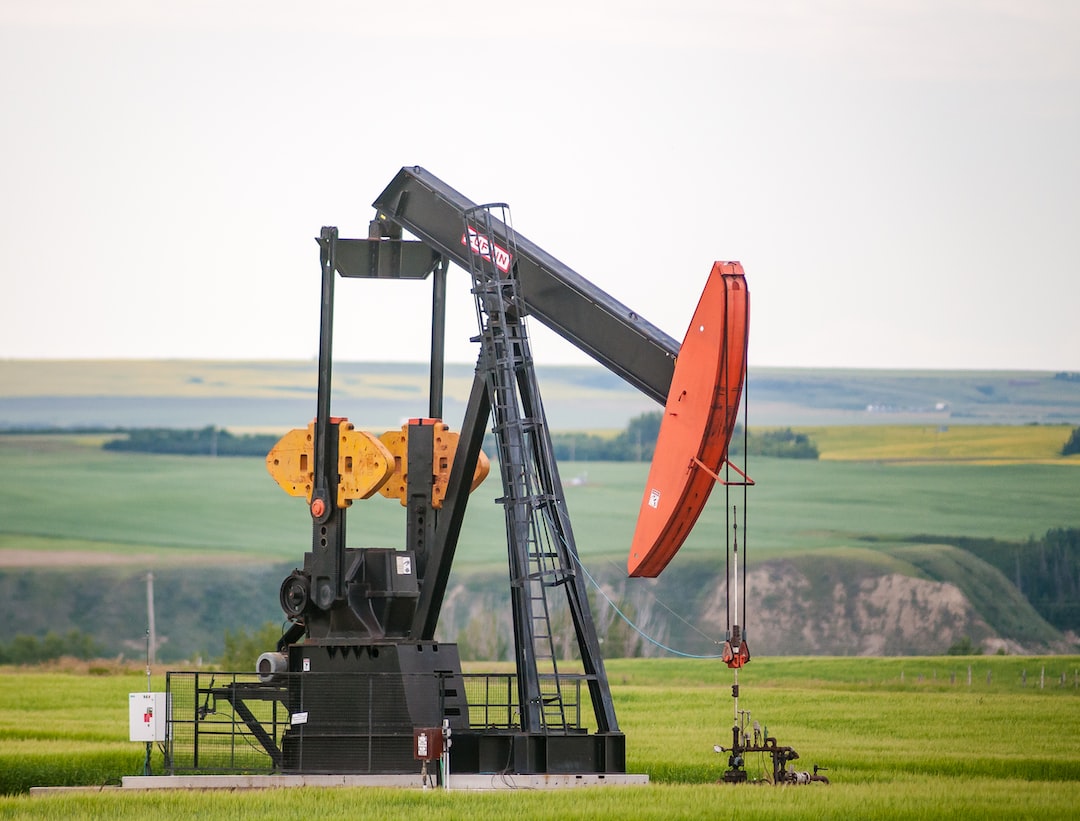 The impossible situation in which energy and metals producers find themselves

And why that's bad news for the rest of us

Dominic Frisby
Jun 21
16
2
Share this post
The impossible situation in which energy and metals producers find themselves
frisby.substack.com
1.0×
0:00
-8:16
Open in playerListen on

Make money and stick it to the man!
Episode details
2 comments

I wanted to discuss the natural resources industry today – energy and mining – because I see an industry caught between a rock and a hard place.

If I get a bit ranty, I apologise. But this impossible situation makes me get a little frothy at the mouth, because it is in large part so unnecessary – and not the making of the industry itself, but of idiotic policy.

We, as investors, however, need to understand the binds in which businesses find themselves, so here goes.

Disrupted first by Covid-19, then the Ukraine War, then more lockdowns in China, supply chains are still not working as they should.

You don’t need me to tell you that delays cost money. Imagine a workforce ready to go, and being paid – but without the right equipment to get started. Money is draining out of one side and nothing is coming in on the other.

This is particularly punishing where capital is tight. And boy, is capital tight in mining.

Then there is, as we all know, dramatic inflation in input costs, especially energy. Budgets to production are going up, up and up.

First there is under-investment from outside. ESG (environmental, social and governance) guidelines determine where many fund managers allocate capital. Oil, gas and mining, for obvious reasons, tend not to score so well on ESG, so capital is not allocated there and the industry is starved of funds.

What’s so hypocritical is that ESG demands, and the decarbonised future it wants, require enormous amounts of the very products that its investment guidelines steer it away from: metals.

Copper, tin, silver, lithium, cobalt, palladium, platinum, nickel, manganese, rare earths – the list goes on. They are all essential to a low-carbon future. But how are they to be produced without investment?

Vast amounts of carbon must be burnt to achieve decarbonisation, yet oil and gas have also suffered from lack of investment. It’s one of the reasons prices are now so high – lack of new supply. Yet instead the companies involved are accused of ramping up the price and profiteering.

The industry is wary of expansion too

Then there is a lack of investment from within. The industry still has memories of 2013-14, when mining in particular had, as metals analyst, Nicholas Snowden of Goldman Sachs puts it, a “near death experience”. The collapse in the oil price decimated energy too.

This near-death experience followed the bonanza of the 2000s, when it seemed that metals and energy prices could only go higher, driven first by China’s seemingly insatiable appetite for natural resources, and then the money printing post-2008, during which the US exported incredible amounts of inflation.

But those soaring prices suddenly came to a halt. Supply met demand, prices collapsed and with them the oil, gas and mining industries. Many companies went under. People lost their jobs and their livelihoods. Worse still, those who work in the mining industry tend to have a habit of investing in mines too – so their investments went down the Swannie as well.

As a result there is “internalised trauma” – Snowden’s words again – and it is now uber-cautious. Nobody wants to be the stupid guy who blows fortunes on projects that prove uneconomic. So despite all the shortages in energy and metals we keep reading about, the industry is still cautious – probably a sensible mental space to be in.

Rising commodities prices, especially those of oil and gas, may largely down to ten years of underinvestment, yet still the industry is reluctant to go all in.

But can you blame it? Look at what’s happening in markets across the board. We’ve got a spiralling US dollar, crashing bonds and equities, and money is tightening. Even the UK housing market looks dodgy.

The next asset class that looks like it is puking is, despite everything, oil (and policy makers would actually welcome that).

I was listening to a debate on Bloomberg last week between someone from the US government and someone from the US oil and gas industry. The former was demanding that oil companies re-invest their profits in the ground – in exploration – so that production can be increased and the load on the US consumer lightened.

The latter was arguing that profits should be returned to investors in the form of dividends, as that’s why they invested in the first place. The former then, basically, said that if you don’t re-invest your profits in the ground of your own accord, we are going to force you to do it by government mandate.

What if companies are forced to put their profits back into the ground, and the price of the underlying commodity collapses? That’s what the industry is so terrified of, so it tries to find a balance between re-investment and rewards to existing investors.

Why should they re-invest capital, when governments have said they want an end to fossil fuels? What’s the point?

You (literally) can’t get the staff these days

This leads (in a tangential manner) to the talent issue. Few people desire the aggro of working in such difficult industries, when you could go and work in tech and earn more. Lack of talent leads to further delays. You can’t get the people you need to build what you need them to build until next year or whenever they are next available. And, by the way, their fees are higher too.

Let’s say a company finally manages to navigate all of this and produce an essential commodity. With the high prices it charges, it is accused of profiteering. So a windfall tax is levied. Even the US is now talking about windfall taxes on oil and gas. (Windfall taxes, by the way, will not make oil and gas cheaper for consumers. They’ll just make companies even more reluctant to invest and lead to further supply shortages).

Then there is permitting, another hurdle. Look at the arguments in the UK about fracking. It’s an obvious problem solver, but it’s toxic. Any money put towards that is just going on legal bunfights, culture war and politics. Where’s the return?

Nuclear is another obvious solution. But look at the opposition. Look at the regulation. Look at the build times for nuclear reactors. We’ll all be six foot under by the time it’s done. Why risk capital in that?

You’re better off buying metal itself and stockpiling that in anticipation of higher prices – in many ways the equivalent of land-banking. Buy uranium, and base metal exchange-traded funds (ETFs). But that just means yet more metal is kept off market and prices go higher still.

Cheaper energy and metals would mean lower inflation, but regulation, permitting and the ensuing arguments only push costs up, by delay and by process.

I can see price collapses coming with this broader correction in equity markets – and then investment drying up altogether. But I can also see soaring prices and life getting very expensive for ordinary consumers.

Capital preservation is everything. The natural resources industry is caught between a rock and a hard place.

And unfortunately, that rather implies that the rest of us are too.

This article first appeared at Moneyweek