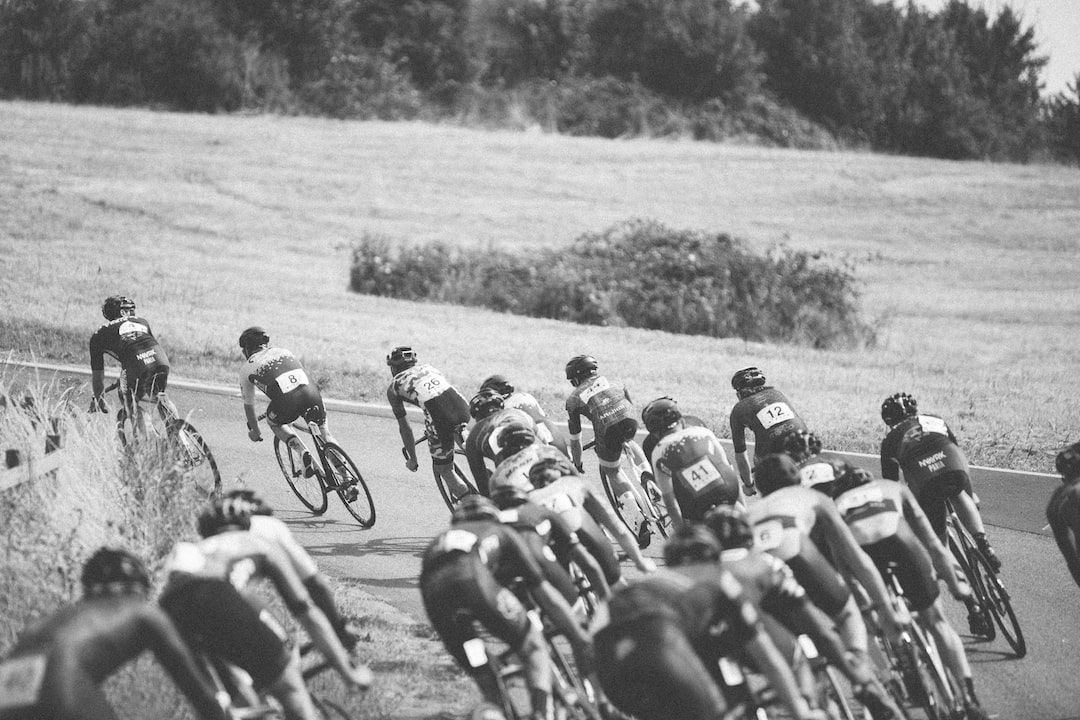 The tech bubble has burst. But I still want a Peleton.

Dominic Frisby
11
Share this post
The tech bubble has burst. But I still want a Peleton.
frisby.substack.com
1.0×
0:00
-6:04
Open in playerListen on

Make money and stick it to the man!
Episode details
11 comments

Did you buy a Peloton in the lockdown?

I know a couple of people that did.

I nearly did. I certainly looked at them online and lusted after one. But then I didn’t get round to buying one.

The tech bubble has well and truly burst

A Peloton, by the way, is an indoor exercise bike that comes with an app with loads of classes built in, so you can have someone shout at you while you cycle. They do treadmills and things as well.

Peloton Interactive (Nasdaq:PTON) was one of the go-to stock darlings of the Covid tech boom. It IPO’d in September 2019 at $29 a share. The IPO price was probably a bit high because over the next month the stock fell by a third to $20.

Then people like me started wondering how we could exercise during a lockdown. Over the next nine months the stock went up ten times.

That’s a fall of somewhere between 93% and 94%. It’s now trading at roughly a third of the IPO price.

But I still think I want a Peloton. Though where would I put it?

But my kids still watch Netflix.

I don’t. But that’s because I’m a stroppy old grinch who doesn’t like TV. I can’t bear actors with shoddy diction, you see, and there are rather too many of them. They brutalise the language and nobody seems to care (except me). Another example of falling standards.

Whatever, I still use Amazon ALL the time.

The tech bubble has well and truly burst. But tech companies are a lot more real than they were in 2000, last time around.

The bursting cannot be blamed on Vladimir Putin and the war in Ukraine, I don’t think. It was a speculative bubble and speculative bubbles, even though they can go on much longer than is “rational”, pop. Suppressed interest rates and digital money printers endlessly brr-ing keep them going, but one day they pop.

And it’s not like these declines are confined to Nasdaq stocks.

Over the last week the defi protocol Terra has fallen by over 90% and, in doing so, collapsed the entire bitcoin and cryptocurrency ecosystem. We are deep in the bleak cryptocurrency midwinter and eyes are bleeding.

Over in the similarly stupidly speculative sector that is junior mining, pain is apparent across the board. Markets are puking. Selfies of speculators now seeking work at McDonald’s abound.

Ukraine aside, these aren’t anything new, it’s just now they all seem to matter, when previously they didn’t.

Where can you hide?

Well, that last point may be true, but during a global margin call, cash suddenly starts to look valuable.

The good thing about bear markets is that they don’t last forever. I don’t know when this one will end, but it will end, eventually.

At a certain point, real businesses with cash flow are going to look very attractive - if they don’t already.

The secret I guess is to look around at all those companies you wanted to buy when times were good. Have they changed? No? Well, now’s your chance to pick them up at a discount.

When TVs and computers are on sale, people queue overnight round the block to get their bargains. When stocks are on sale, everybody panics and sells.

The lesson is to always keep some cash in reserve for times like this. The problem is you spend it when you think something is cheap. It falls by more and you don’t have any cash left to buy it when it is cheaper.

Gosh these markets are difficult. The sheer speed of the declines over the last month have been extraordinary.

Are we at peak panic yet? I can see lots of opportunities out there. But I don’t think we are quite at the final flush point yet. But I dare say we are not that far away.

This would seem to be a bear market of the grinding variety. Far more painful than the short and sharp crash-boom variety we saw during Covid.

Stay safe! Awful expression, but I guess in this case it means don’t use too much leverage.