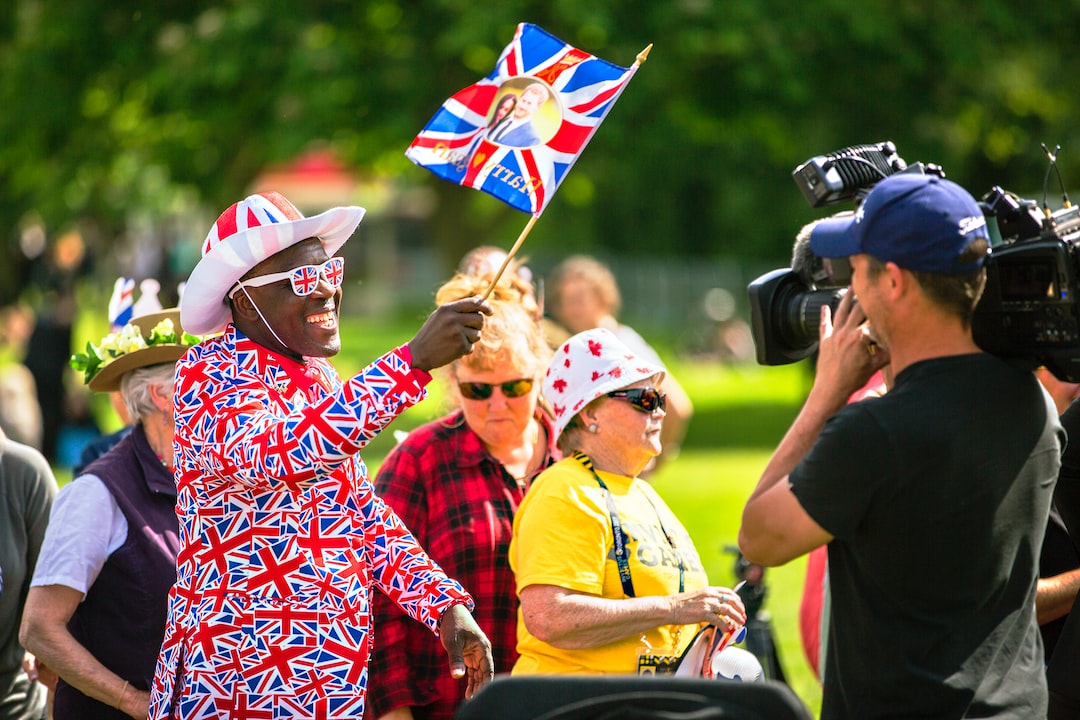 Some Sunday morning food for thought

Make money and stick it to the man!

It’s a touchy subject, to put it mildly, but today we consider UK demographics. What will the UK population look like in 2035? Very different from today is the answer.

I happened upon these Department of Education statistics, as you do, from the January 2021 school census. They are telling.

White British now make up 64.9% of UK primary school kids, while what the DoE calls “minority ethnic” makes up 33.7% (the remaining 1.6% is unclassified).

Bear in mind that this is the whole of the UK. So it includes primary school kids in remote rural parts of the country, where British will make up probably over 90%.

Where I am in south-east London in the borough of Lewisham - white British makes up a much lower percentage. I’d guess less than 20% of some classrooms.

What is the case in primary schools will within a generation or two reflect the country as whole. Demography is destiny, as the saying goes.

Here are those stats visualised:

You will notice a slight levelling off in the past couple of years. That will be, I venture, Covid slowing the movement of people. Possibly also some white Europeans seeing their children as “white British”, particularly as they get older and into secondary school. (My thanks to AW for the charts).

Given the pandemic, it is probably not wise to adjust the trend off the last data point. Thus we project those trends as follows:

At some point between 2030 and 2035, white British are likely to be a minority in Primary Schools.

White British are already a minority in state nursery schools (although the headcount is much lower so as to be, statistically, not so significant).

White British have long since been a minority in London. That landmark was reached in the mid-noughties.  I couldn’t find the results of the 2021 Birmingham census (I gather they are not out yet), but white British are, at least according to the BBC, likely to already be a minority there too. (In 2011 they were at 53%).

What to make of it all?

Some will see this as a good thing - champions of multi-culturalism, those who don’t like white people or feel Britain needs to atone for the Empire and so on - others will not.

Is it a good thing? A bad thing? It almost doesn’t matter what your opinion is. It is not something that British people were ever given a vote on and that is the trajectory we are now on.

There are more people in the world than ever before. More of them than ever before are on the move - whether displaced by wars, by lack of water, by poverty, hunger - or whether they’re simply looking for better opportunities. Can you blame people for wanting to move to improve their lot? It’s quite natural and normal.

This is a global migration of people of historic proportions, a tide in the affairs of men.

As libertarian who isn’t crazy about the idea of national borders I’ve always had a fairly relaxed attitude towards movement of people. If you want free minds and free markets you have to have free movement as well.

However, if you want an expansive and benevolent welfare state, then open borders don’t work. Infrastructure, transport, schools, healthcare, welfare all get overwhelmed, and locals will feel that they are not getting what they pay tax for.

Free markets can quickly adapt to large scale mass movement of people. Businesses won’t complain if they have more people to sell to, or cheaper labour to employ. State systems - education and the NHS, for example, heavily unionised and regulatory, as they are - cannot move so quickly. Nor, with such restrictive planning laws, and the way land is distributed, can home building.

The reality of the social democratic world in which we live today is that we do have national borders and an expansive welfare state.

The UK, in the way it currently operates, will struggle with immigration levels over 200,000 a year for a sustained period. We don’t have the infrastructure. Net migration is currently at 313,000, though I imagine Covid will have changed that.

My eldest son, who is an Afro-Caribbean, Anglo-Saxon, Latin, Nordic, Celt, was saying to me the other day how Britain is better off geographically than Ukraine, because, as an island, we are so much harder to invade. The immigration we have seen over the last twenty years would suggest otherwise.

In the face of this global mass movement of people  - should the state defend local people and traditional ways more? Many feel the UK authorities are not doing that. That, in fact, institutions from the BBC to the police, in bending over backwards to not be seen as racist, are doing the opposite, whether it’s through not properly policing child rape gangs or knife crime, bias and discrimination in the media or changes in the way history, in particular, but other subjects as well are taught.

Even something as banal as banning saying Happy Christmas for fear it offends non Christians (some councils and the Red Cross did this) and replacing it with bland nothingnesses like Seasons Greetings instead. They are all constantly erosions of long-standing Western European traditions. Maybe these ways need eroding. I’m not sure: I’m with Jordan Peterson on this one, that a tradition is the combined, accumulated wisdom of our forefathers over hundreds of years, and not to be shedded lightly.

But no wonder so many people feel so threatened by what is going on. And to then be told that our ways are not acceptable, that we are racist, that we need to do more or whatever - no wonder people get pissed off.

I’d wager, though it can never be proved, that smaller, more localised government, with greater power, autonomy and responsibility thus handed to individuals, families and local bodies ,would have dealt with this much better than the big government we now have. But we will never know.

I’m not sure what the answer is. But the sooner we can talk about this openly and honestly without fear of people screaming racist, the better.